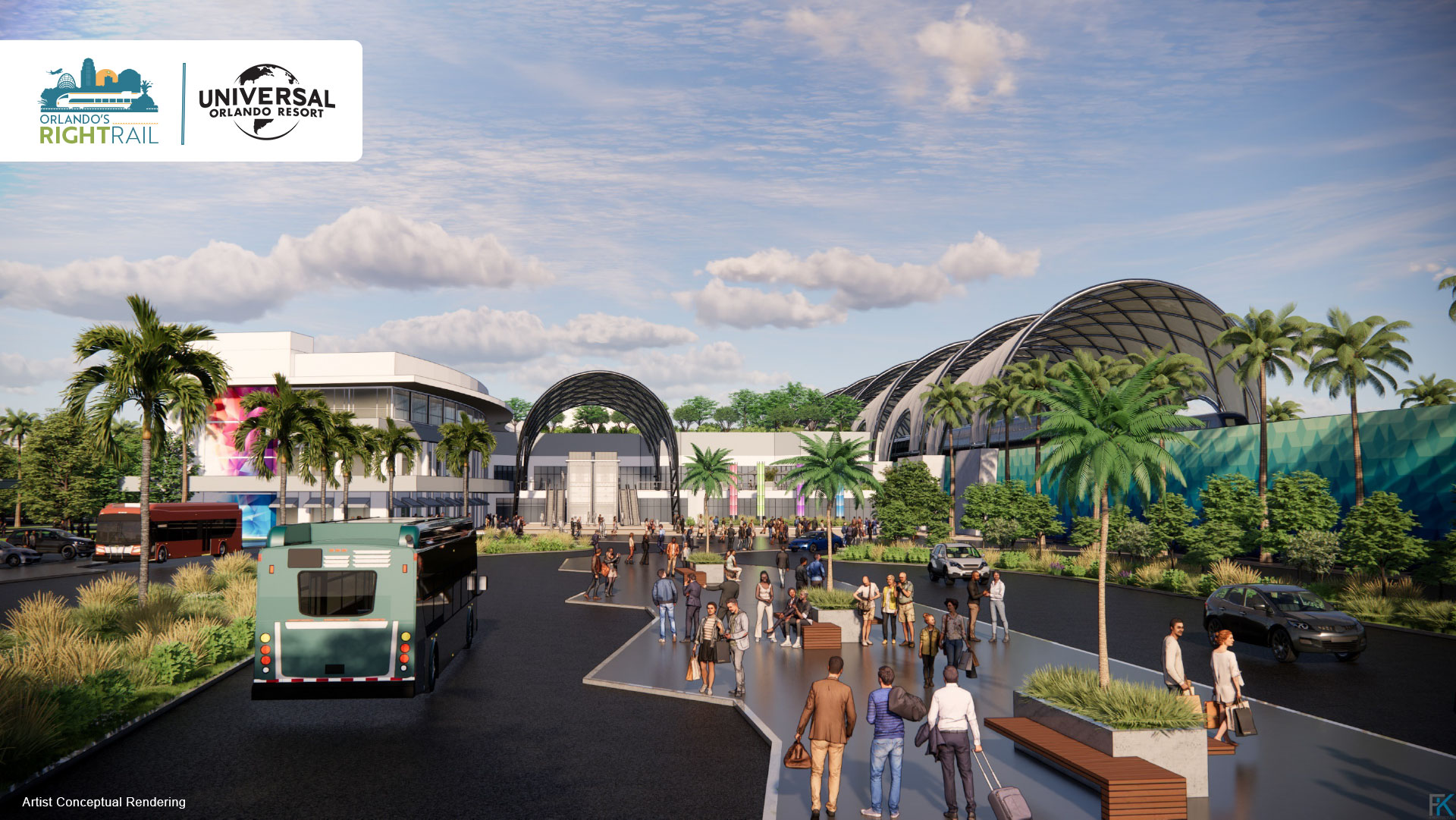 This limited-purpose public entity will plan, finance, construct, operate, own and maintain a new Orange County Convention Center SunRail station, which advances a key priority for SunRail – the Sunshine Corridor Program. The Program creates a commuter rail line between the Orlando International Airport and the Orange County Convention Center – expanding SunRail and connecting Central Florida communities across the region. When complete, it will provide important regional connectivity for residents – including more than 100,000 local workers in the International Drive area – and visitors, too. The Corridor will also connect residents and visitors to Brightline, the privately run intercity rail line currently serving Miami, Fort Lauderdale, West Palm Beach and – coming in 2023 – the Orlando International Airport.

“We are one step closer to creating a multi-directional commuter rail system that benefits our entire region,” said John Sprouls, Executive Vice President and Chief Administrative Officer, Universal Parks & Resorts. “The new SunRail corridor and convention center station will make it easier for residents to get to work, the airport and to the places they love. And it will enable business growth within the International Drive area and across the region.”

The new District will quickly begin work to make the station a reality, beginning with infrastructure and site planning.

Rail transportation experts have said the Sunshine Corridor is set to become one of the country’s most productive and important commuter rail corridors. For example, the new Orange County Convention Center station is projected to help more than double SunRail’s annual ridership and revenue and comes at no cost to Orange County taxpayers.

“We’ve known for years that connectivity between the airport and International Drive area will be essential to our entire region’s future,” said Maria Triscari, President of the International Drive Chamber of Commerce, which sponsors Orlando’s Right Rail – a coalition that advocates for an inclusive, regional mass transit plan and supports the Sunshine Corridor Program. “This new station is great news for our entire community.”

“The Sunshine Corridor is critical to moving our workforce. Creating a transportation network that connects our workers to their jobs, our residents to our airport, and allows our visitors to have options when they travel is essential,” said City of Orlando Mayor Buddy Dyer, Chairman for the Central Florida Commuter Rail Commission.

Universal Orlando will pledge 13 acres of land to the District at no cost to taxpayers to be used for the convention center station with inter-modal capability and a substantial section of rail corridor. Based upon its investment in Epic Universe, Universal will also:

There are more than 800 community development districts in Florida. The districts are public entities and are commonly used to help communities create needed infrastructure such as roads, water and sewer facilities and other projects traditional government bodies may not be able to finance and build.